Creative production company We are royal (WAR) shared with AWN images and videos from their recent partnership with Riot Games Music, the music division of the leading game publisher. Riot games, to inaugurate the new album of virtual heavy metal band Pentakill III: Lost Chapter, which dropped on September 8 following an epic virtual concert. The Lost chapter The concert marked the culmination of an Alternative Reality Game (ARG) WAR produced to promote the concept album and immerse fans deeper into the Pentakill lore leading up to the virtual concert, which invited fans to have the latest word on the conclusion of the Pentakill journey via the interactive concert streaming platform Wave. III: Lost Chapter is available on all major digital streaming platforms.

“We wanted the Lost chapter be something Pentakill fans thought was their moment“said Toa Dunn of Riot Games Music.” The campaign experience is meant to be a unique, story-based look at what the future of music and games might be. have great partners at We Are Royale to create such a unique activation for metal fans around the world. ” 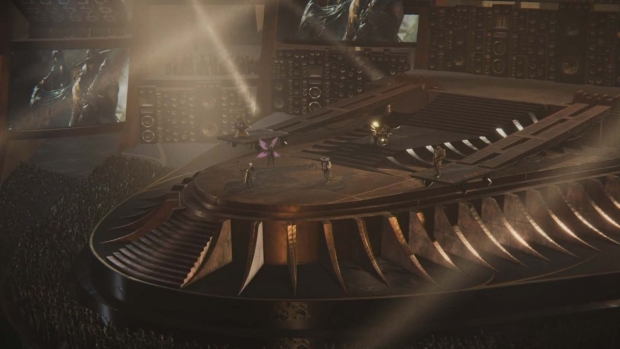 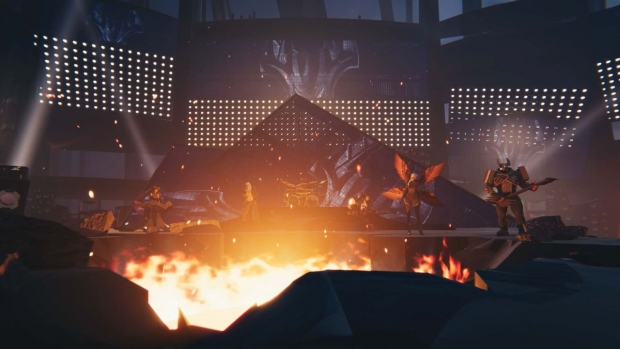 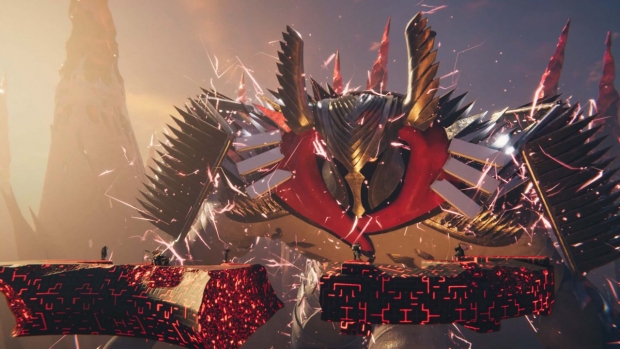 The Mill took care of the general direction of the concert experience and all CGs – modeling, editing and building the seven band members from scratch, as well as designing and building all the environments for the performance, including stages, props, effects, lighting design, Tech Art in Unity Engine, plus development and integration into the engine. You can find more details about advanced technical integration and design work at The site of the mill.

Responsible for developing a holistic visual identity for the comeback of Pentakill, WAR created everything from the album cover to III: Lost Chapter to a host of branding and design elements, including a refreshed Pentakill logo, typography, iconography, textures and colors commemorating the band’s first album in four years. The team also produced a series of animated videos, artwork, and gameplay elements for the ARG and the concert, immersing fans in an epic metal saga that redefines the look of Pentakill for a new era.

“Metal is such a visual genre, and with its long tradition of illustrated and painted album covers, there was no shortage of inspiration,” says Mike Arcangeli, Associate Creative Director of WAR. “But we wanted to make sure it didn’t sound like a parody of genre tropes, so we had to look outside of the music world as well. Our influences range from drama captured by Baroque paintings to epic paintings by Gustave Dore. Then we just have to pass them through the metal lens that melts the face. “

Here is the epic experience of the pre-show and interactive album “Pentakill III: Lost Chapter”:

And here’s a really cool behind-the-scenes look at how everything was produced:

The ARG social campaign notably introduced League of Legends Viego character in the fictional kingdom where Pentakill comes from. When the ARG began, fans were asked to solve a series of puzzles, puzzles, and cipher messages from a mysterious source that would eventually be revealed as Viego, the rival of Pentakill, who is determined to become the face of a disruptive new sound of metal. . In order to undo the Viego scheme, Riot Games called on the legion of Pentakill fans to determine Pentakill’s fate through the concert experience. In addition to Riot Games Music’s social channels, WAR used Shazam, Siri, Google Voice, and a microsite to engage fans in the ARG experience both visually and sonically.

According to WAR Creative Director Loren Judah, the challenge was to find ways to tie all of the marketing campaign assets to the ARG for a big payoff in the end: where fans can help Pentakill reclaim their power when ‘a live virtual concert experience.

“As the client was using social media as the primary delivery method, we had to figure out how to create an ARG that could connect to this larger Pentakill story that is unfolding gradually with each step of this experience,” says Judah. “At the end of the day, we want fans to feel like every detail has been thought of. There are so many layers that went into the game and into the release of the album as a whole. The legitimate ARG this thought. It’s not just another album, it’s the future of interactive bands and Riot Games Music is at the forefront. 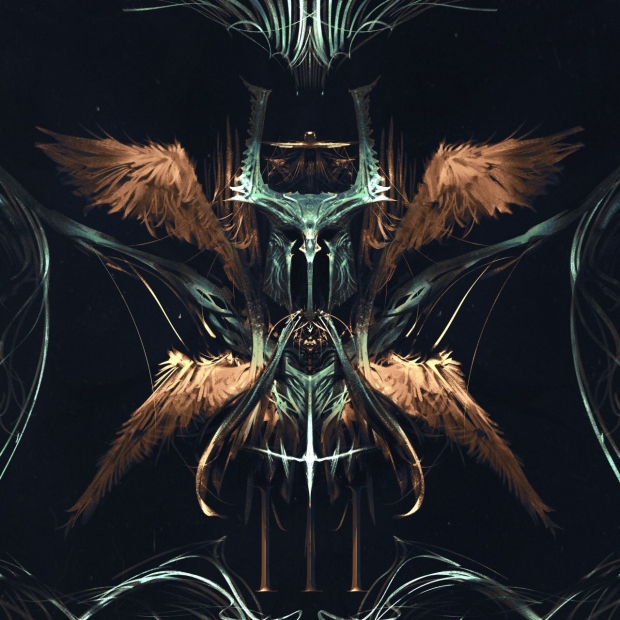 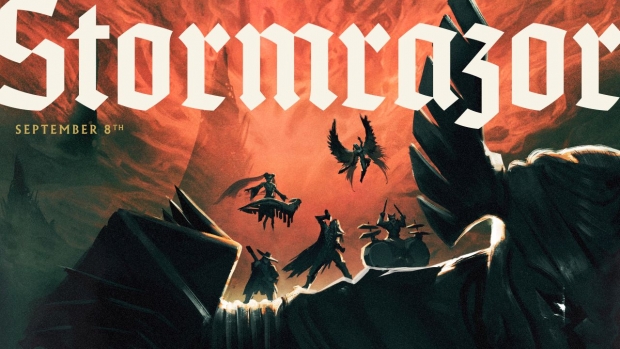 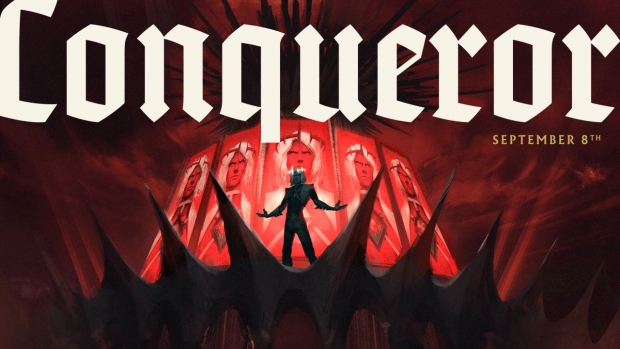 “This has been another amazing collaboration with the Riot Games team,” concludes Holman. “As one of the most comprehensive projects for us, being responsible for managing this entire campaign for them says a lot. It looked like a real partnership; we were constantly bringing ideas, workshops and fine-tuned details with their team. They are very creative people who are passionate about their product, and it was fun for us to keep pushing into the narrative space of a video game. We also have real metal fans on our team, so being able to bring our outside passions into our work was the icing on the cake.

Client: Riot Games
Design and production company: We Are Royale

Source: We are Royale

Dan Sarto is publisher and editor-in-chief of Animation World Network.